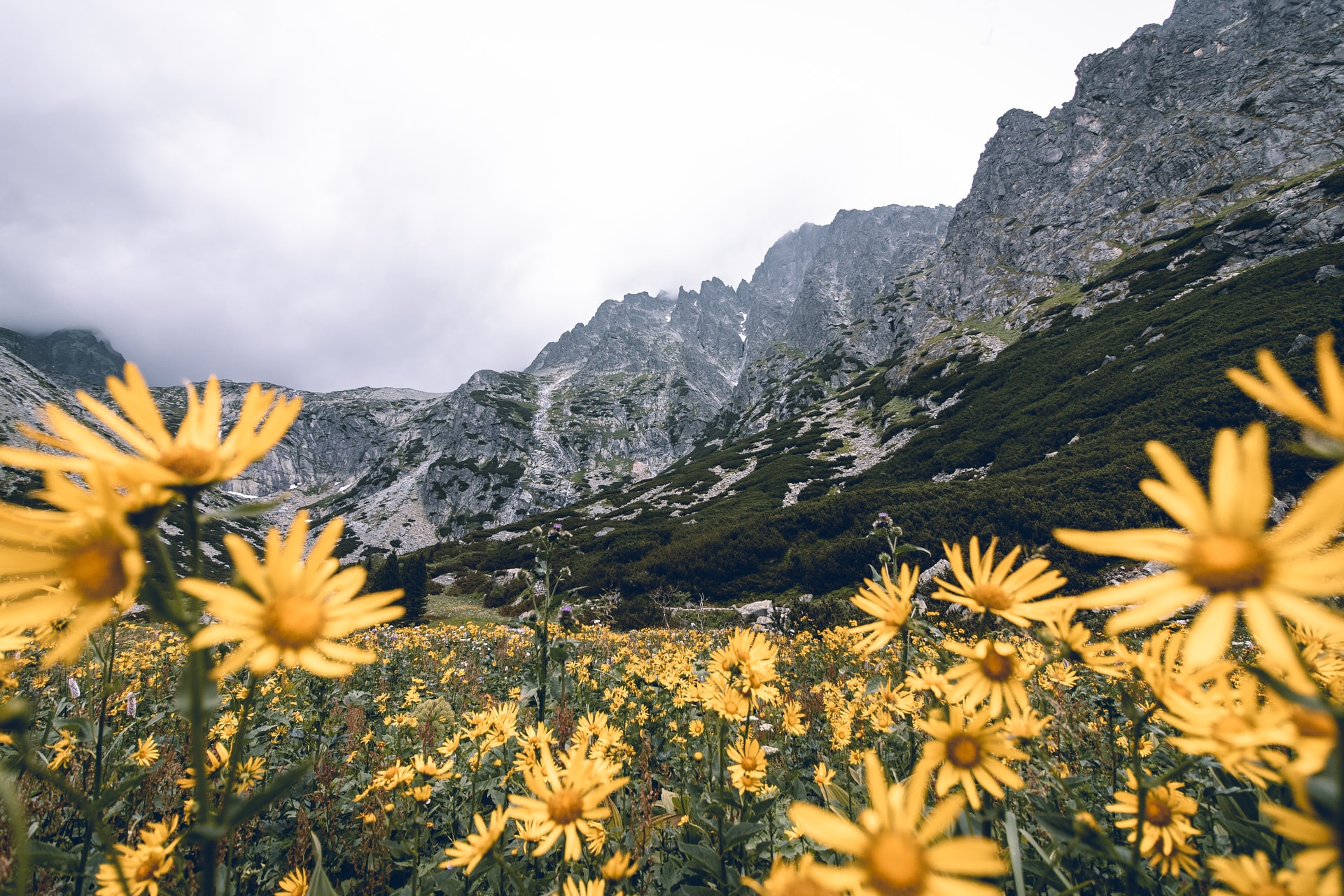 This, my first blog post, is in response to a query on the Facebook Group Ask a Homeopath.

A person new to homeopathy asked “Where do I start?”, “What are some common remedies to have on hand?” and “What are good resources for learning more?”.

A good place to start is the remedy Arnica. Most people have heard of Arnica – either as a remedy or as cream or gel – for bruises, sprains and strains. The homeopathic remedy, Arnica 30C (more about the 30C part in a later post) is one that I recommend for every first aid kit. I always have a spray bottle in my handbag.

Arnica Montana is a perennial alpine herb with yellow daisy-like flowers. Indigenous to Central Europe,   Arnica has long been valued by Swiss mountaineers who chew it to relieve muscular aching & exhaustion in extreme altitudes.

Mountain goats are also aware of the properties of Arnica and will seek it out to chew if they happen to fall & injure themselves.  This gives us clues as to how the homeopathic remedy will work.

BROKEN BONES / FRACTURES: Reduces swelling, helps with bruising and to control internal bleeding; also deals with shock (there are other remedies to help the bones heal)

EYE INJURIES:  Any injury or trauma to the eye, from a blow or knock to the eye.

JETLAG: Where there is a feeling of being battered & bruised

LABOUR: Before, during, and after labour to help the mother and infant deal with the shock and trauma of birth (by breastfeeding, baby will gain the benefits of the mother taking Arnica)

SHOCK: Shock after any physical trauma or accident.

Fill in your name and email and receive a beautiful PDF of the information presented in this blog. 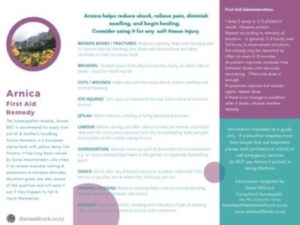 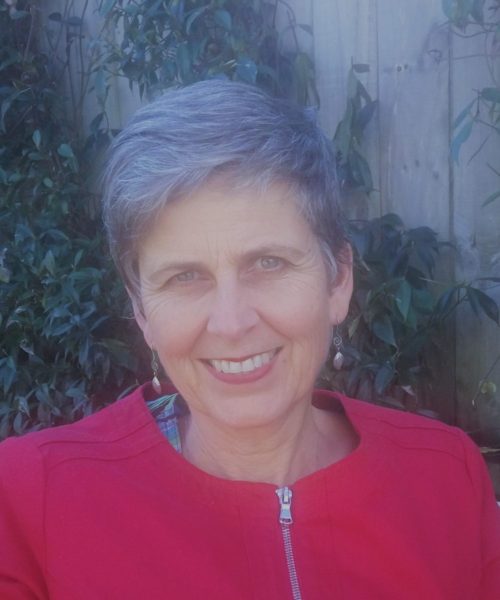 Homeopathy ticks many boxes for those seeking health solutions.  In this blog I hope to educate you a little about homeopathy and inspire you to use it.